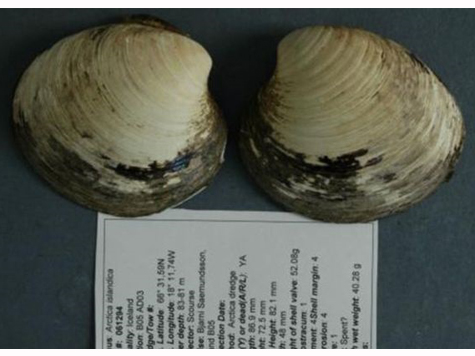 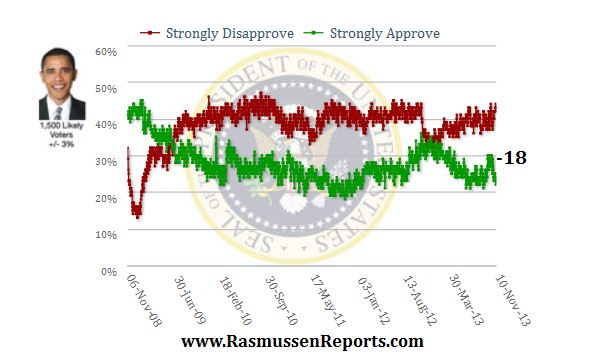 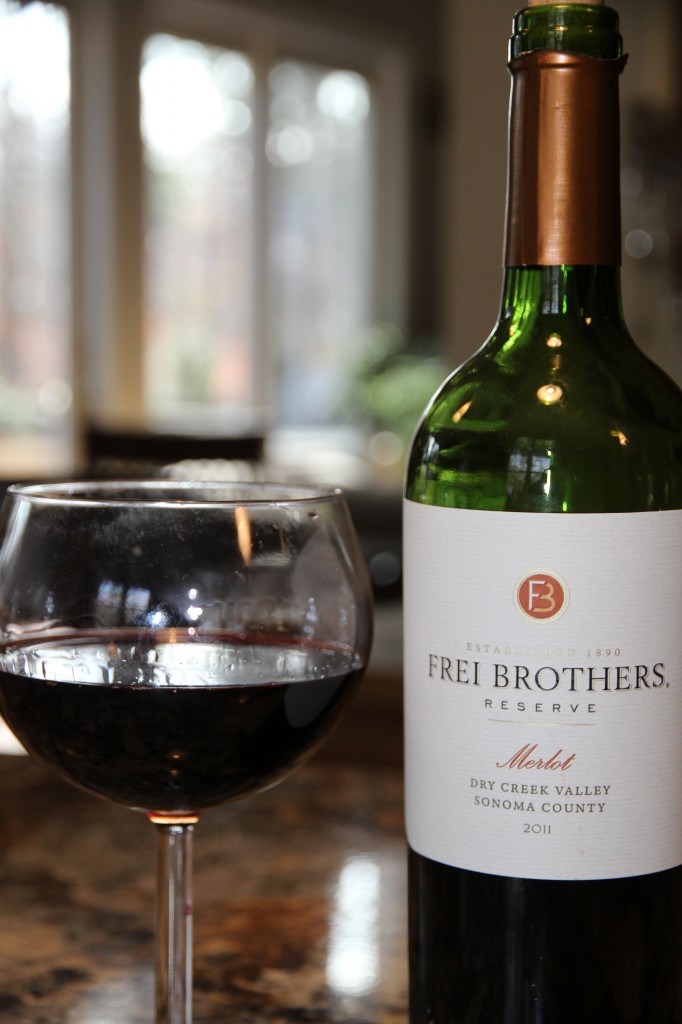 Incredibly yummy… drinkable by itself without food.

The new year brought more bad news for the president. Instead of going for immigration reform as his top legislative priority, he squandered much of his political capital on a doomed effort to enact gun restrictions. In March and April, House Republicans battered him on Benghazi. In May, he learned that the Internal Revenue Service had inappropriately monitored conservative groups, putting him on the defensive. At the same time, he came under fire for Justice Department investigations of journalists.

Add to that those House Republicans who think their mandate for obstruction trumps the president’s mandate. “In a sense, they don’t accept the results of the presidential election,” says Bill Schneider of the moderate Democratic group Third Way. “To them, it is still November 2010 and they are still operating on that mandate.” Given that GOP mind-set, Schneider says, it was “a bit naive” of Obama to think that his win would “break the fever.” Combine that naivete with bad luck, and there isn’t much doubt that the exhilaration of McCormick Place is just a distant memory.

Unfortunately, the Obama administration is directly responsible for fueling anti-American sentiment, not simply because of its record of hostilities that include covert cyber-warfare and presidential authorizations that have added weight to “crippling sanctions” on Iran, but also due to the contradictory and incoherent approach of US officials; officials who include Wendy Sherman.

The top US negotiator, Sherman billed the last Geneva round as “serious and substantive” and, yet, in the same breath insulted the Iranian national character with her undiplomatic statement that deception is part of Iranians’ DNA.

[h/t: Chicks on the Right 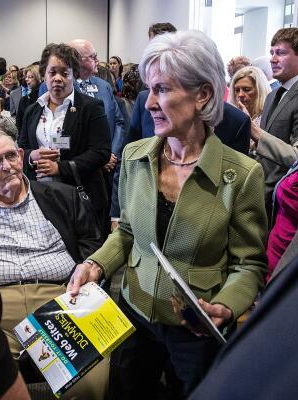